Skip to content
Due to production and shipping delays caused by Covid 19, t-shirt order fulfillment is now 3-4 weeks. We apologize for the inconvenience. Mexicans were lynched by Anglos for reasons such as “acting uppity,” taking jobs away from Anglos, making advances toward Anglo women, cheating at cards, practicing “Witchcraft,” and refusing to leave land that Whites coveted. Mexicans were also lynched for acting “too Mexican;” for example, if Mexicans were speaking Spanish too loudly or showcasing aspects of their culture too defiantly, they were lynched. Mexican women were also lynched if they resisted the sexual advances of Anglo men. Many of these lynchings occurred with active participation of law enforcement. 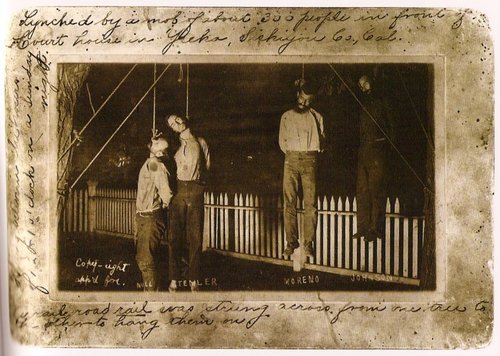 The locations of most of these cases were Texas, California, Arizona, and New Mexico. Texas, which enshrined white supremacy in its 1836 constitution when Anglo slaveholders seceded from Mexico, had by far the most episodes of mob violence against people of Mexican descent.

Many of these lynchings were treated as a public spectacle. Ringleaders of these lynchings often mutilated bodies of Mexicans, by shooting the bodies after individuals were already dead, cutting off body parts, then leaving the remains on display perhaps in hung trees or in burning flames. 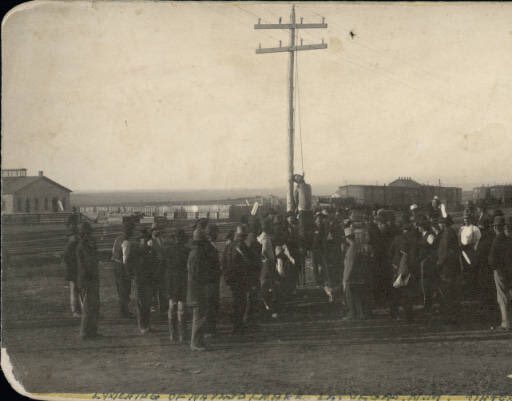 Between 1910 and 1919 Texas Rangers were responsible for the deaths of hundreds to thousands of ethnic Mexicans in South Texas. The violence continued through the Porvenir Massacre on January 28, 1918, when Texas Rangers executed fifteen Mexicans in Presidio County Texas. Despite having no evidence that the Porvenir villagers were involved in recent thefts, the Rangers separated fifteen men and boys from the rest of the village and shot them on a nearby hill. They left the bodies of the dead where they were shot. The remaining 140 villagers abandoned Porvenir. Many moved across the border to Pilares, Chihuahua where they buried their dead.

Some victims were burned alive, like Antonio Rodríguez, 20 year old migrant worker who was hauled from a jail in Rocksprings, Tex., tied to a tree and set ablaze in 1910. Other mobs hanged, whipped or shot Mexicans, many of whom were United States citizens, sometimes drawing crowds in the thousands. Many of the Mexicans who were native to what would become the state of California were experienced miners and they had great success mining gold in their lands. Their success aroused animosity by white prospectors, who intimidated Mexican miners with the threat of violence and committed violence against some. Between 1848 and 1860, white Americans lynched at least 163 Mexicans in California. The Gold Rush and the economic prosperity of Mexican-born people was one of the main reasons for mob violence against them. Other factors included land and livestock, since these were also a form of economic success. 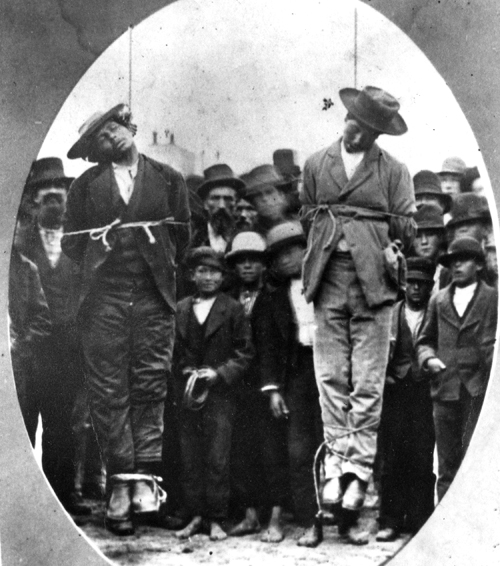 It has been concluded that these lynchings are relatively unknown in history to avoid further embarrassment of the dominant group (Anglos). History has always been edited and exploited to benefit those who are in power.

We know that history can repeat itself, but only if we let it. The more we are educated on such atrocities, the less likely we will allow them to happen again. Ignoring the horrific past does not make the history go away. With the knowledge of the truth, Mexican Americans can empower themselves to conquer stereotypes and achieve further greatness. In order to achieve our full capabilities, we need to reject a fragmented history and seek a personal revolution, which starts with ourselves. And we can achieve this revolution through education & knowledge.

Romero, S. (2019, March 2) Lynch Mobs Killed Latinos Across the West. The Fight to Remember These Atrocities is Just Starting. Retrieved from https://www.nytimes.com/2019/03/02/us/porvenir-massacre-texas-mexicans.html.

Mathew, W. (2019, March 26) The Untold History of Lynching in the American West. Retrieved from https://daily.jstor.org/the-untold-history-of-lynching-in-the-american-west/.

Diaz, G. (2018, June 14) A Review of The Lynching of Mexicans in The Texas Borderlands. Retrieved from https://southernspaces.org/2018/review-lynching-mexicans-texas-borderlands.